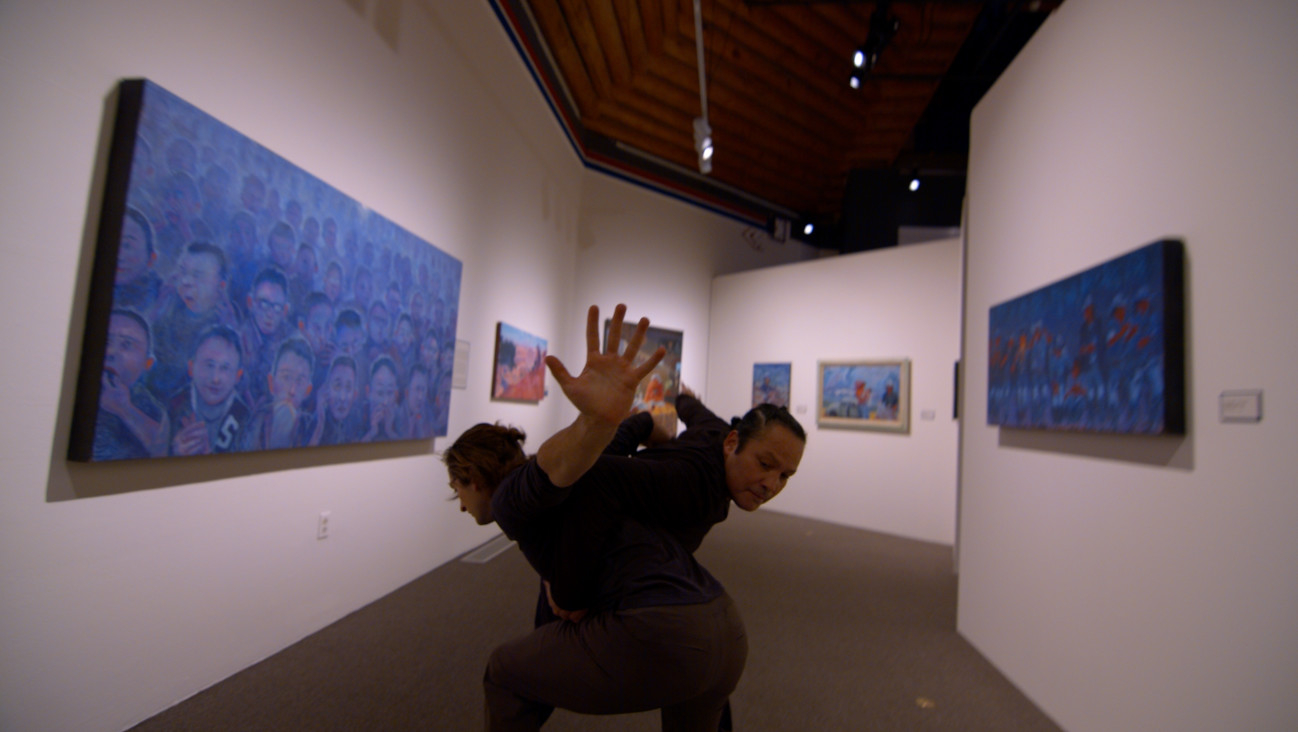 The Wheelwright Museum of the American Indian and the Georgia O’Keeffe Museum partnered to produce a short film celebrating the diverse cultural connection of Santa Fe.

Following Enchantment’s Line draws inspiration from the lines, shadows, and light seen across the northern New Mexico landscape which has influenced many artists throughout time. Coll has studied dance with Soto for 17 years at the School of American Ballet, the official school of New York City Ballet. This project marks the first time they are performing together.