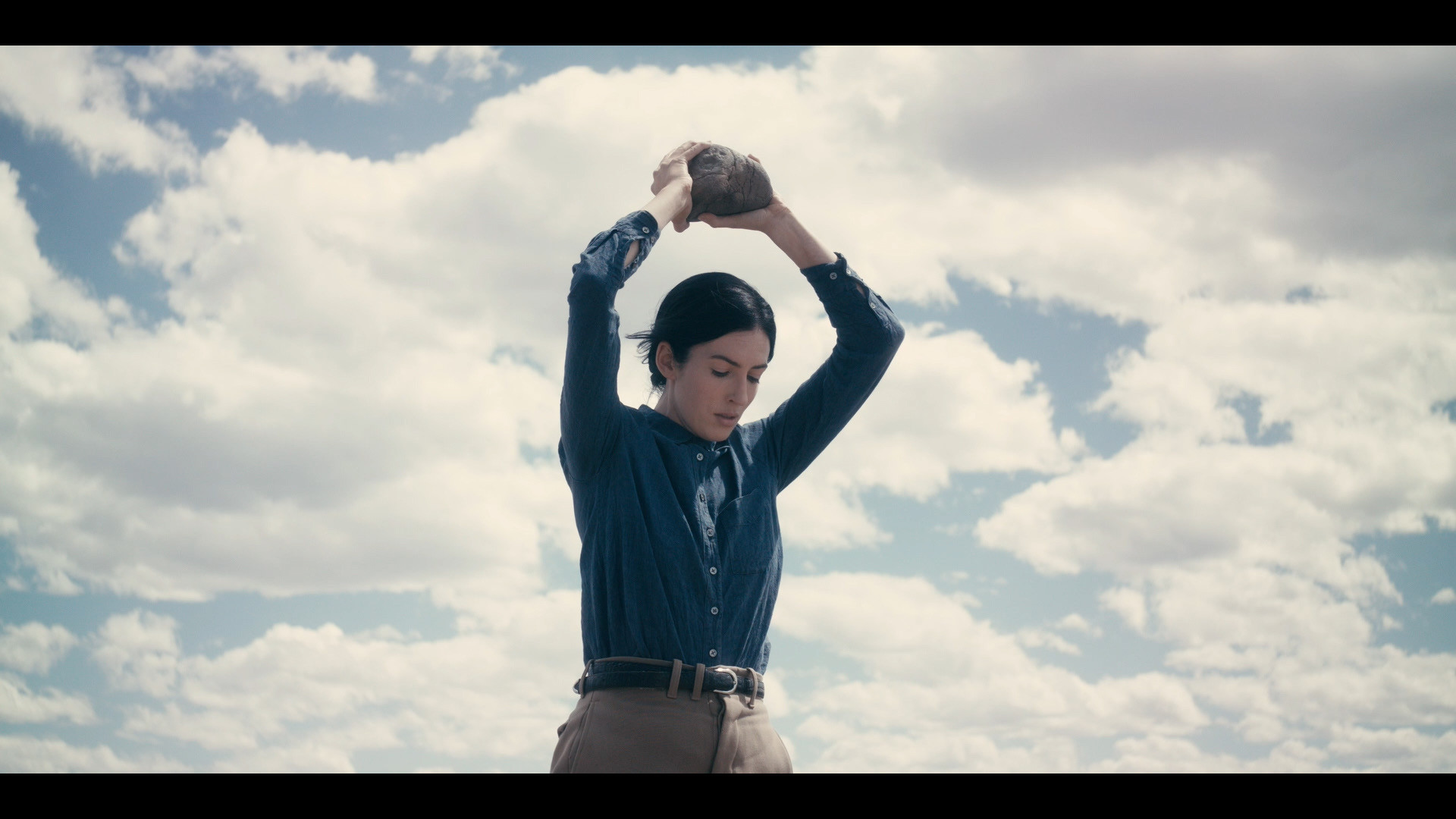 Taos directed by Stephen Billick
Two female artists leave WWI-era New York City for the desert southwest, but soon discover that a dangerous sinisterness lurks amongst new inspirations.
The Debacle directed by Nathan Hollis
Two friends resolve to enjoy an old horror movie as a consequence of character similarities. As the film makes headway, art begins to imitate life.
The Tree directed by Anna Borden
Mitch has vertigo and decides to save his marriage by cutting down a tree

Everything Goes To The Fish directed by Brandon Carter After a large fortune is left to a fish, three people discuss what should be done about it.
The Divorce directed by Lindsy Campbell
The Divorce tells the story of a woman who experiences the devastation of a broken home during the fallout of her marriage. She makes a seemingly harmless, yet somewhat bold gesture that, in the end, earns her the upper-hand. A little cunning levity about finally getting even!
The Execution of Love directed by Maxine Cohen
A woman is heartbroken after following her lover to China – only to be rejected. Seeking a silent harsh landscape to reconcile her tender memories and desires, with her feelings of stark emptiness and disillusionment, she contemplates actions that will lead to resolution.
Unstuffed directed Qootsvenmah Denipah-Cook
Two delinquent high school geniuses must solve a grisly murder or be suspended. Santa Fe Indian School spoofs the procedural crime genre, and the victim is an innocent Teddy bear.
Pop By directed by Josh Pulido
A young man heats up a late night snack while waiting for a friend but it looks like he might have an unexpected guest first…
Carolus Magnus directed by Paul Gleason
#boiswyllBbois. A day in the life of a single mom and her two sons…somewhere in the middle of acceptance.
Nightdrop directed by Henry Valdez
During one last auto theft, a car thief (Marina Rossi) breaks away from her toxic boyfriend/crime partner (Robert I. Mesa) driving away from the only life she”s ever known.

A Song Often Played on the Radio directed by Raven Chacon and Cristobal Martinez
In a search for the mythological Cities of Cibola, a horseman finds himself in a race against another rogue seeking the valuable metals of the New Mexican desert. Spurred by the justification of moralistic ”dichos”, the rival explorers come to learn about what truly brought them to this land, understanding their true identities, and finding that they were only stealing from themselves.