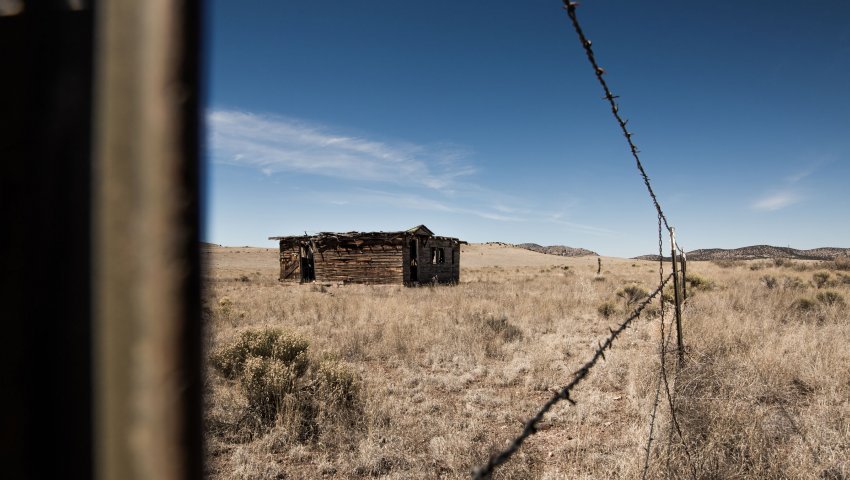 Tamara is from the ocean and water runs in her veins. When she discovers plastic in her beloved ocean, she sets out to get the diving industry to stop using single use plastic.

When a multi-generational rancher in western New Mexico finds his back against the wall, he must decide how to preserve his land and family legacy.

The documentary focus is during on the years that established him as the first Indigenous fashion designer with the “Kiva” Brand and him as an indigenous entrepreneur.

THE “33 AND ME” FILM PROJECT MEXICO directed by Stephanie Gardner

A 33-year-old New Mexican filmmaker travels to 33 countries to meet other 33-year-old filmmakers to explore their lives, careers, cultures and cinematic stories of the world.

Jack Loeffler defines a biophany as a, “symphony of living organisms that are germane to a particular ecosystem.” As humans, we often separate ourselves from these habitats and obfuscate these symphonies with our cacophonous blabber. Jack explains that we can join the orchestra, all we have to do is listen.