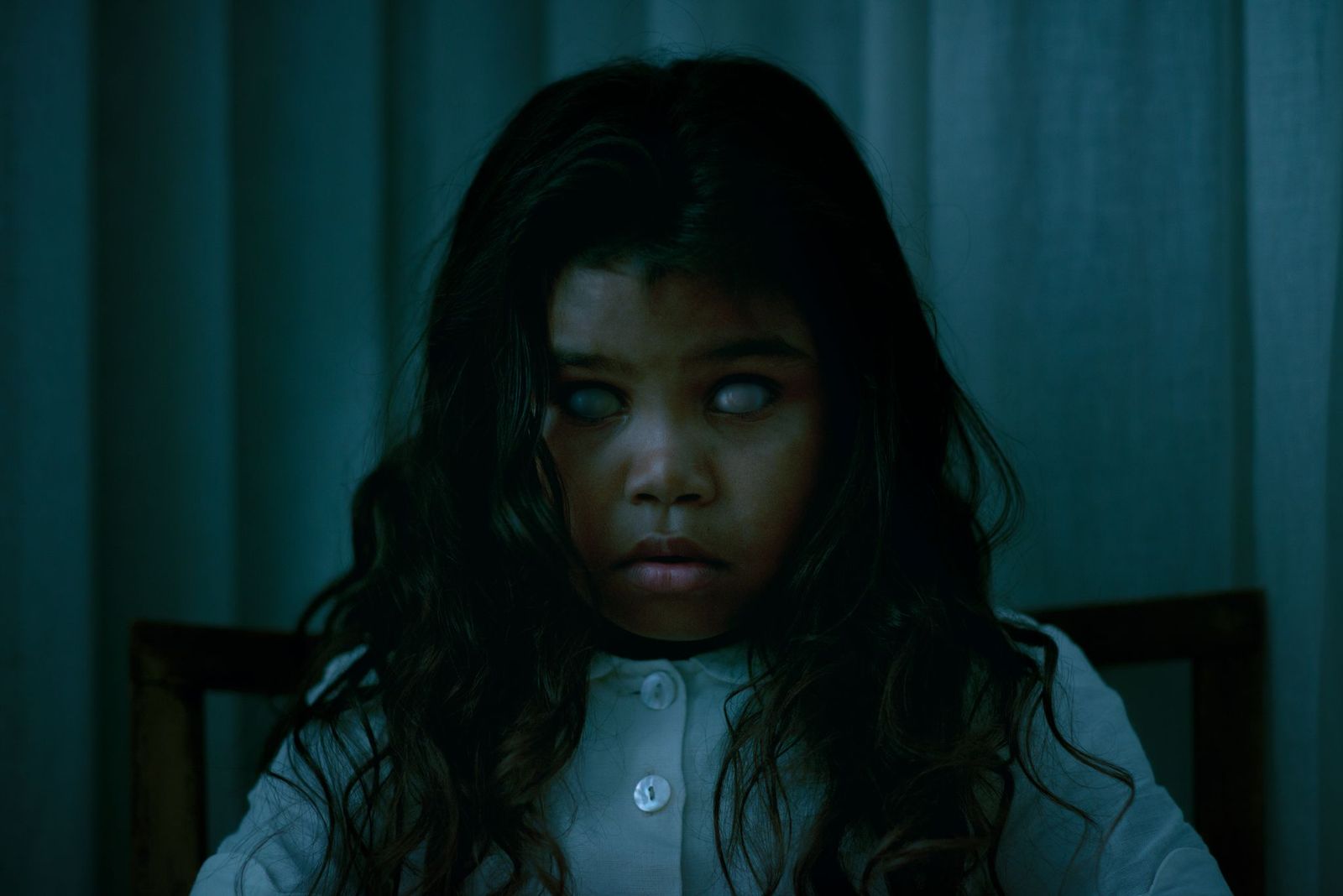 The Water Walker directed by James Burns At 14 years old, Autumn Peltier, an indigenous youth climate activist, prepares to speak at the United Nations in New York. Our Atoll

The Water Walker directed by James Burns
At 14 years old, Autumn Peltier, an indigenous youth climate activist, prepares to speak at the United Nations in New York.
Our Atoll Speaks directed by Gemma Cubero del Barrio
Indigenous climate knowledge and conservation practices developed over thousands of years by the people of Pukapuka/Nassau, an atoll in the Northern Group of the Cook Islands.
Burros directed by Jefferson Stein
Set in southern Arizona, twenty miles from the Mexico border, a six-year-old Indigenous girl discovers a Hispanic migrant her age who has lost her father while traveling through the Tohono O’odham tribal lands into the United States.
The Train Station directed by Lyana Patrick
This animated documentary tells a family”s powerful story of love and survival at Lejac Indian Residential School.
The Moogai directed by Jon Bell
A family is terrorised by a child-stealing spirit in this aboriginal psychological horror story that is a metaphor for the Stolen Generations in Australia.
My First Native American Boyfriend directed by Joey Clift
Johnny is Emily’s first Native American boyfriend, and now that they’ve been dating for a few months, she’s going to take this golden opportunity to apologize for every microaggression she has ever made against Native Americans.
VeRONAka directed by Kahstoserakwathe Paulette Moore
A humorous fictionalized version of a true story of how clan mothers decided to gave COVID-19 a Mohawk name so that we are able to respect the illness, understand why it is here and then invite it to leave.
Woman Dress directed by Thirza Cuthand
A tale from a family oral tradition about a Two Spirit person who travels the Plains, gathering and sharing stories.
The Roots of Lacrosse directed by Shelby Adams, Joanne Storkan
Many lacrosse players and coaches often don”t know that the origins of the game of lacrosse has its roots in North American Indigenous nations.