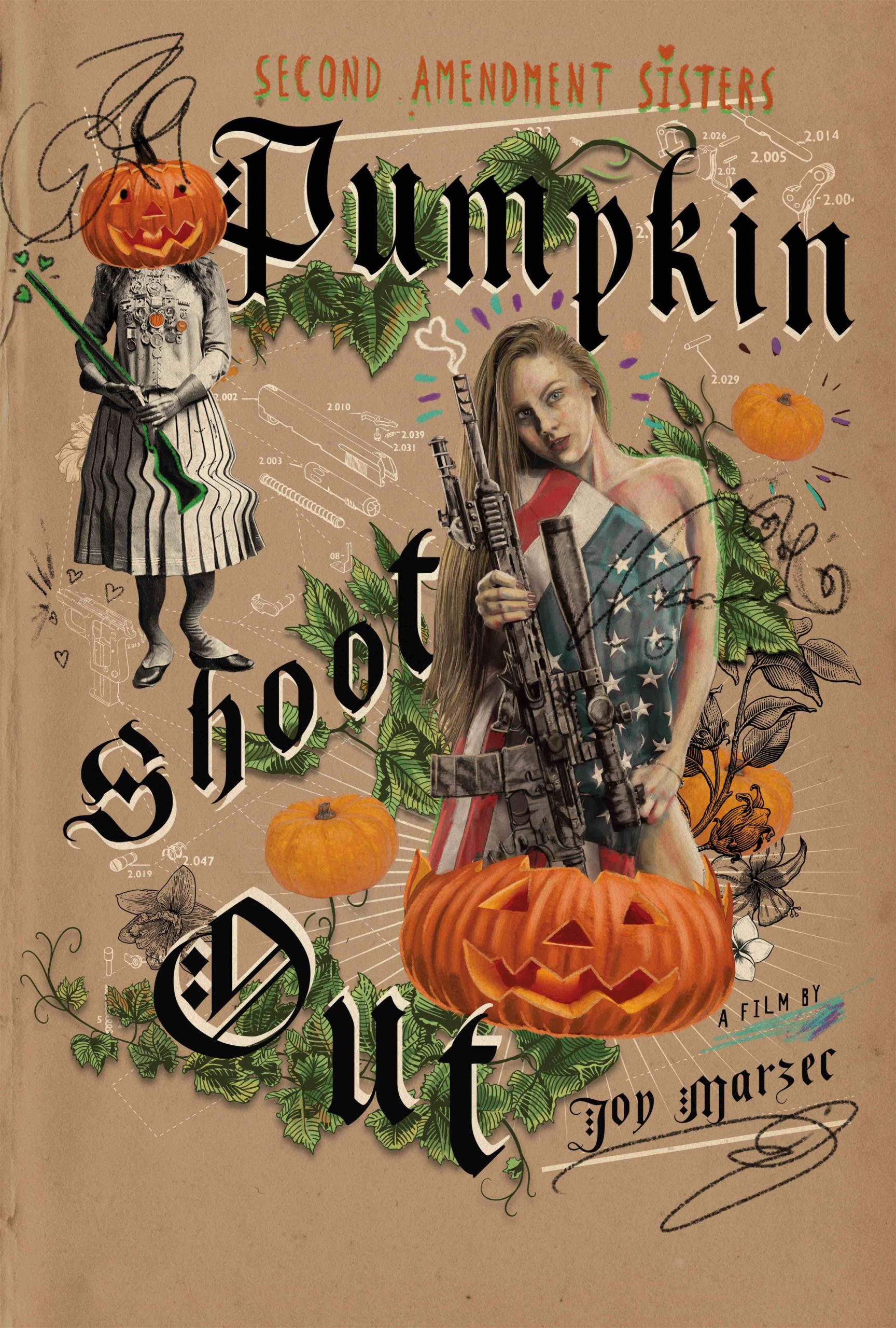 A confident leader of the Second Amendment Sisters proves to herself that a gun is her best bet in an unpredictable world.

Martin; a Native American -culture- teacher finds himself trapped in the afterlife. After taking his own from the guilt he suffered; from abusing children during his time on Earth.

Rylee-Jo is hypnotized by the nightly news. She crashes into a new reality, where her teddy bear is her worst enemy

AWAY, TOGETHER directed by Sana Malik

Ayah is a 10 year old refugee who grew up in a camp in Pakistan. After moving to New Mexico with her dad, she is forced to go on her first ever camping trip. A weekend of misunderstanding leads her to get lost in the mountains where she connects to a memory she didn’t know she had. As she explores this foreign place, she comes closer to finding her own story.

A struggling stand up comedian returns to his hometown from Los Angeles for a show. Upon returning home, he must navigate through his estranged relationship with his father.

PART OF A BALANCED BREAKFAST directed by Jordan Rae Herron

Young chap Sam has had enough of bullying and his negligent mother; After drinking hallucinogenic strawberry milk, a mythical Pukwudgie leads Sam into a chaotic rebellion.

In the midst of a pandemic, strange forces welcome themselves into the lives of an elderly couple in the Navajo Nation.

A goodbye poetry video for my best friend who is about to move away from Albuquerque, New Mexico.