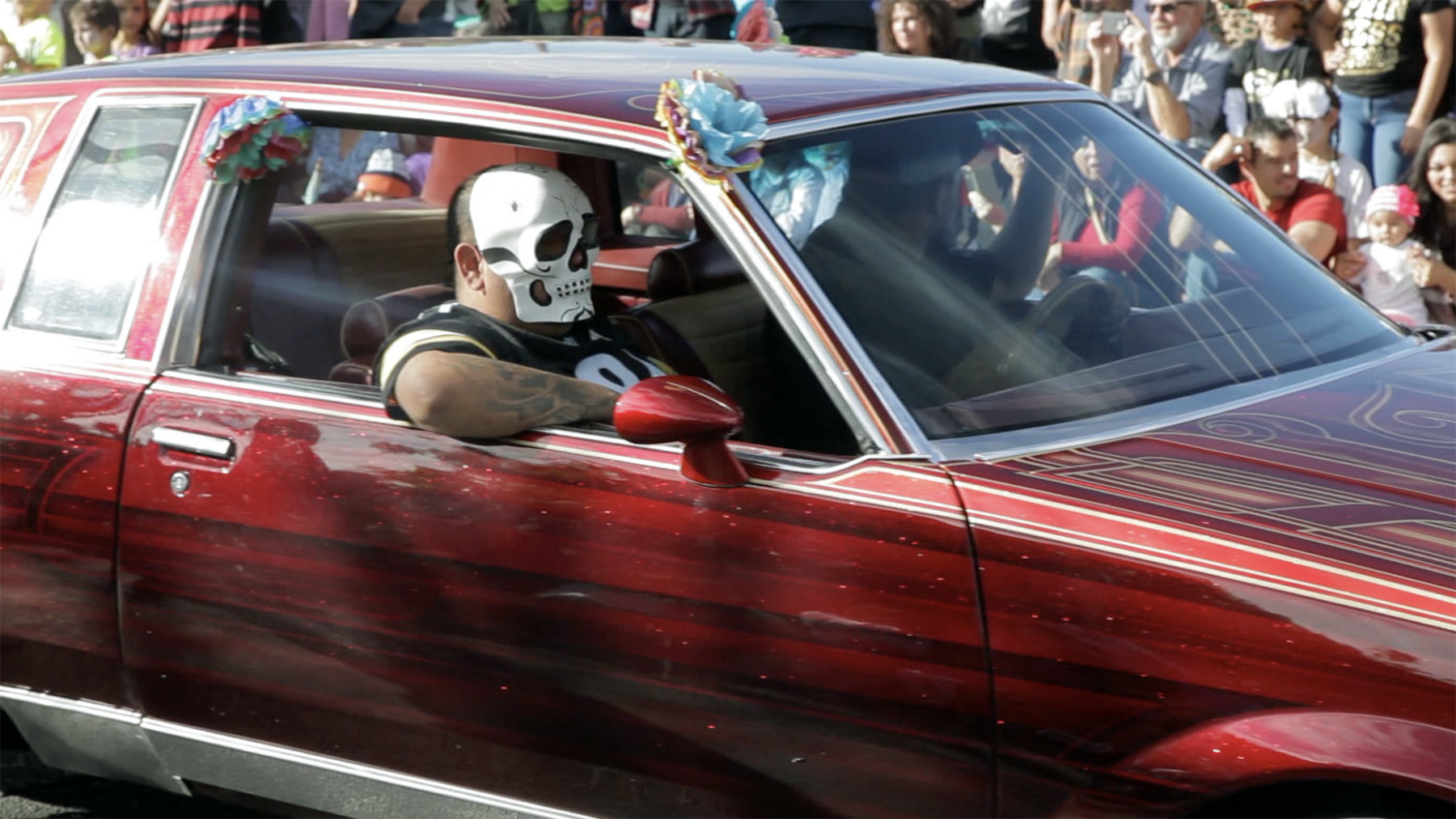 The Sheperdess directed by Katie Falkenberg A Navajo shepherdess perseveres in a rapidly vanishing way of life, despite extreme drought on the reservation. “We didn’t even go up the mountain

The Sheperdess directed by Katie Falkenberg
A Navajo shepherdess perseveres in a rapidly vanishing way of life, despite extreme drought on the reservation. “We didn’t even go up the mountain because there’s no water,” she recounts. “Hardships are just lessons and challenges in life and you just can’t dwell on it, you have to live through it.”
Of The Sea directed by Jordyn Romero
Of the Sea is an inspirational, feminist surf film that follows a mother and her entrepreneurial efforts to raise awareness of the world’s plastic consumption.
Patricia + James directed by Catherine Lynch
Patricia + James explores how one prominent Native family honors their culture while living engaged, artful lives in New Mexico and around the world. Together, they build a traditional adobe home for their children and elderly parents, as Patricia furthers her career in high fashion and art.
Crowville directed by Mary Lance
Each winter, thousands of crows gather in the Bosque, a forest along the Rio Grande in New Mexico. By day, they scavenge at nearby shopping centers. In the evenings, thousands of them gather to roost communally in the Bosque. Two filmmakers document this visually stunning phenomenon, beginning in their backyard.
And Those Who Dance it Surrender Their Hearts to Each Other directed by Cody Edison
This film is about Lone Piñon, an acoustic conjunto from Northern New Mexico whose music celebrates the diversity and integrity of their region”s cultural roots. The group has revived and updated the Chicano string band style that once flourished in New Mexico.