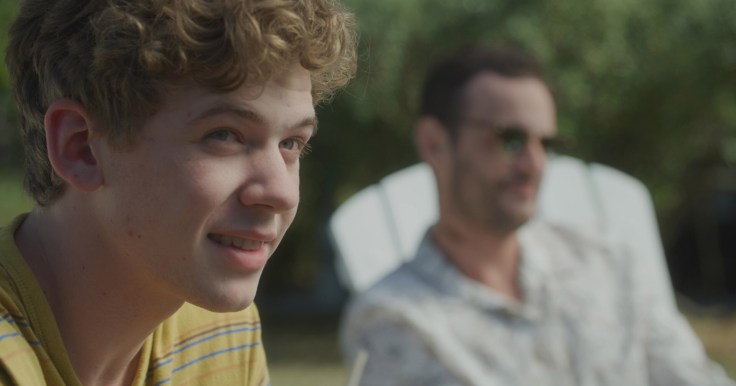 A gym newbie attempts to quell his loneliness by transforming into a muscular #instagay. But after he meets his fitness influencer idol, he discovers he isn’t the only one struggling.

After Bea gets dumped on her thirtieth birthday, she finds herself having an accidental epiphany at midnight instead of a hungover pity-party at dawn

THE PASSING directed by Nichola Wong

A mortician’s world is turned upside-down as she encounters the most difficult job of her career, bringing her face-to-face with the small and life-defining moments that she has let pass by.

Retiree Arthur has been lovingly caring for his seriously ill wife Martha. As the new hungarian care worker Fabiu arrives, inside Arthur feelings of desire and suppressed longing soon start to rise.

WONDER directed by Javier Molina (Wonder will not be available past October 19th, 2020)

An 11 year-old biracial kid growing up in -the hood- secretly dreams of trick-or-treating as Wonder Woman for Halloween.