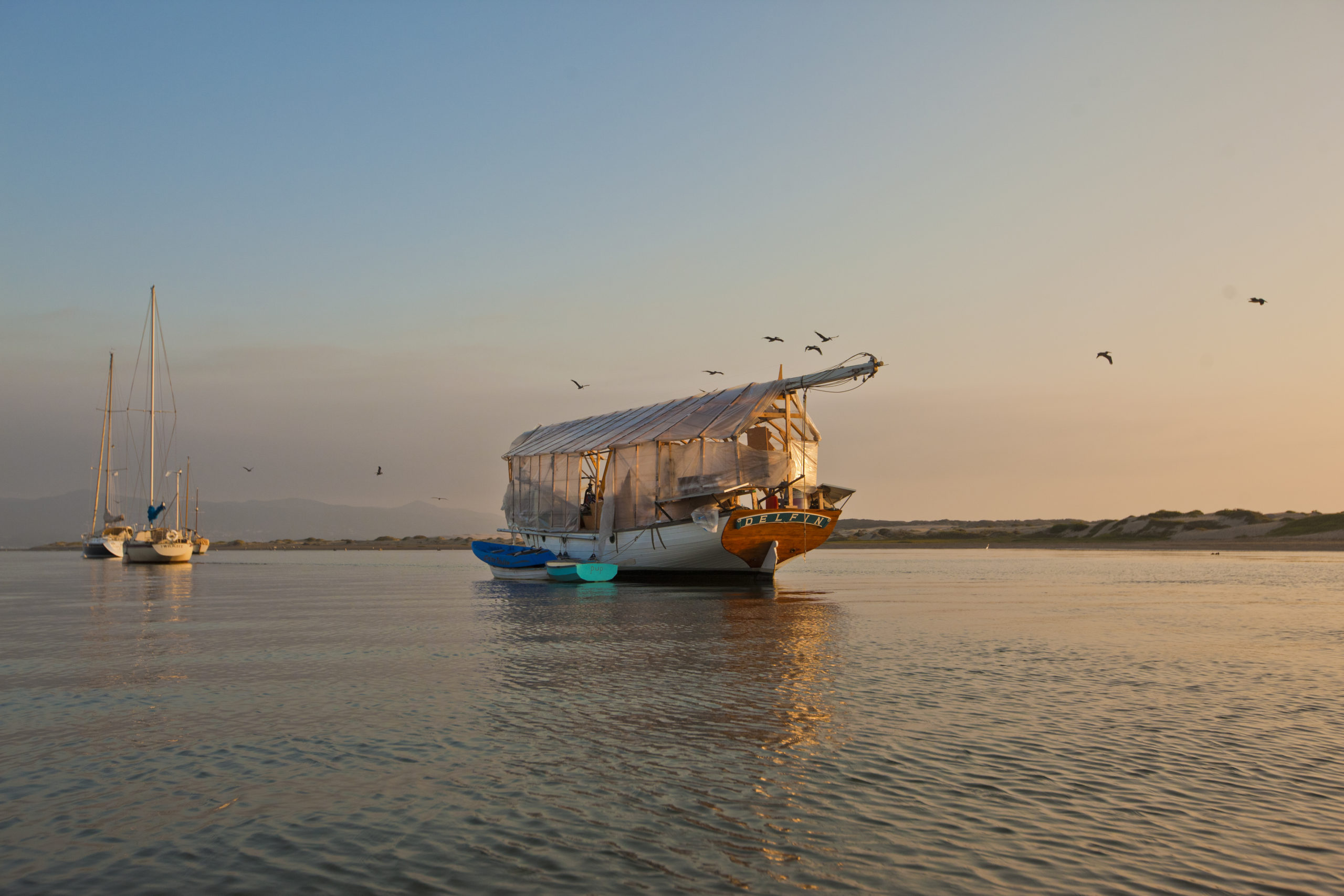 Connected Off the Grid directed by Rachel Bujalski From a desert dweller who lives in a cement tipi to a tree-sitter fighting to save the Redwood forest, to a

Connected Off the Grid directed by Rachel Bujalski
From a desert dweller who lives in a cement tipi to a tree-sitter fighting to save the Redwood forest, to a family of four who live on a boat, these individuals have found the perfect balance between staying connected and disconnected at the right times in our world today.
Heaven on Earth directed by Robert Hope
Trying to save money, a naïve aspiring actor rents a shed on a fading ex-commune in Los Angeles and becomes friends with its aging matriarch, a former hippie who is slowly becoming radicalized by far-right conspiracy propaganda.
Kinderland directed by Amy Grappell
Two rival Jewish summer camps – one Communist, the other Socialist – were founded in upstate New York in the 1920s to inspire social-mindedness in their youth. They are still in existence today cultivating new generations of progressive activists to fight for equality and justice.
Radical Love directed by William A. Kirkley
Radical Chic attorney couple Michael and Eleanora Kennedy break the law to help their good friends and clients The Weather Underground attack the United States government in the name of fighting racism and to end the Vietnam war.
Wonderfully Made directed by Benita Ozoude
Kashmiere Culberson is a young African American woman who embodies strength and confidence. Kash was born without arms, but she does not allow her disability to limit her pursuit of happiness and self-love.