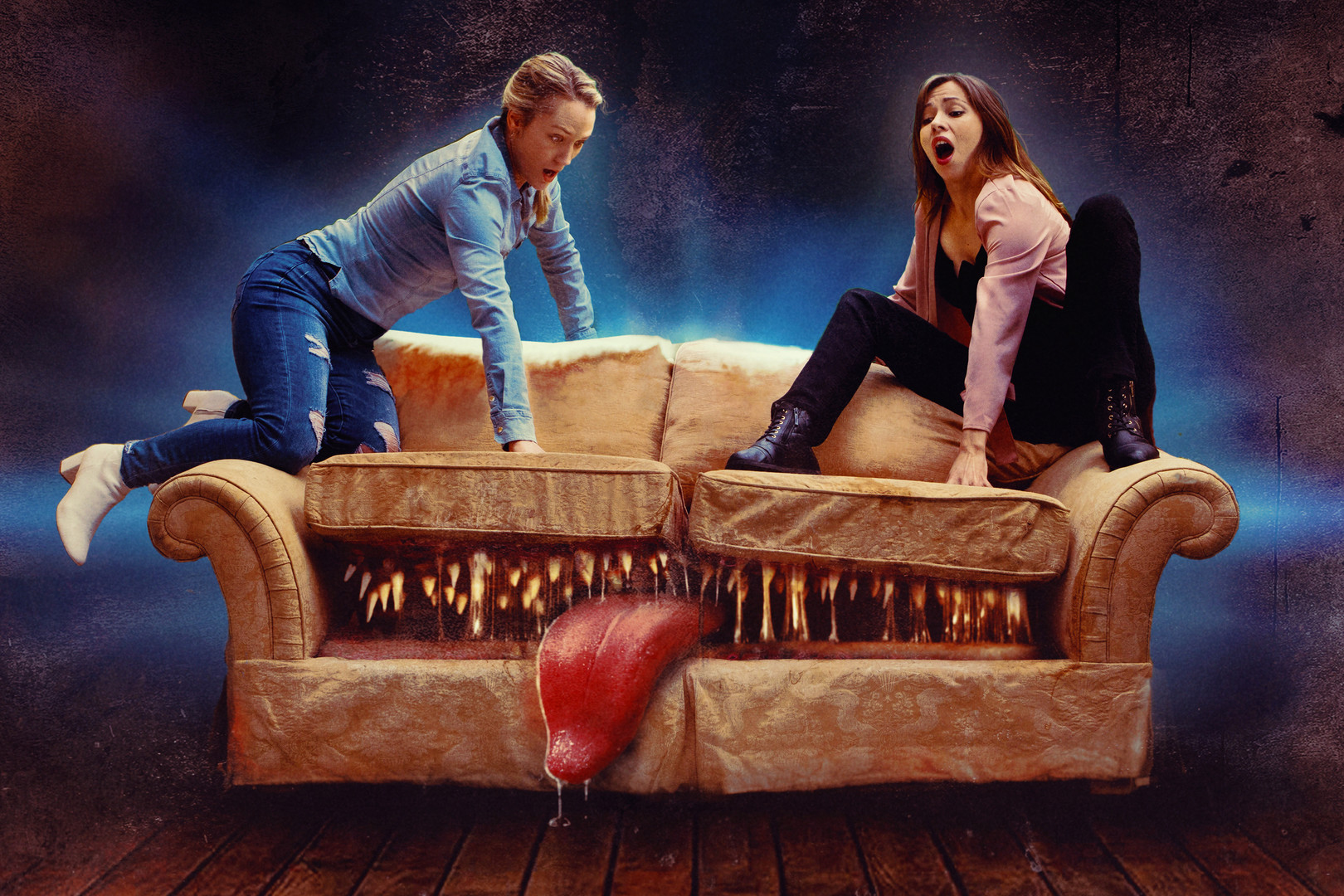 3 Days directed by Julie Sharbutt When three female friends sense danger on a camping trip, they keep each other laughing until one decides to make a run for it.

3 Days directed by Julie Sharbutt When three female friends sense danger on a camping trip, they keep each other laughing until one decides to make a run for it.
Just A Drill directed by Julianne Donnelle Determined to follow the rules in an active shooter drill, an overworked teacher in an underfunded classroom battles the impossible choices a leader must make when the drill becomes a horrifying reality.
Your Last Day On Earth directed by Marc Martínez Jordán A man attempts to travel through time in order to spend some time with his dead wife… but things don”t go according to plan.
Casting Couch directed by Matt Thiesen and Justin Lee An insatiable casting couch feeds on unsuspecting Hollywood hopefuls. But in 2019, has it finally met its match?
Gaslight directed by Louisa Weichmann One night, a bar waitress encounters a mysterious and charming stranger whilst waiting at a bus terminal, however things soon take a dark turn when the stranger is not as human as he appears to be.
Madame directed by Garth Jennings Inside a grand Parisian apartment lives an elegant elderly lady, and inside this lady lives a monster. English subtitles
Milk directed by Santiago Menghini On a late night, a young teen goes into the kitchen for a glass of milk. Upon encountering his sleepless mother, he quickly realizes things are not as they seem.
Baby Bird directed by Barret Bowman When Jen and Paul are invited to a coworker”s dinner party, they get roped in to playing the group”s favorite game.