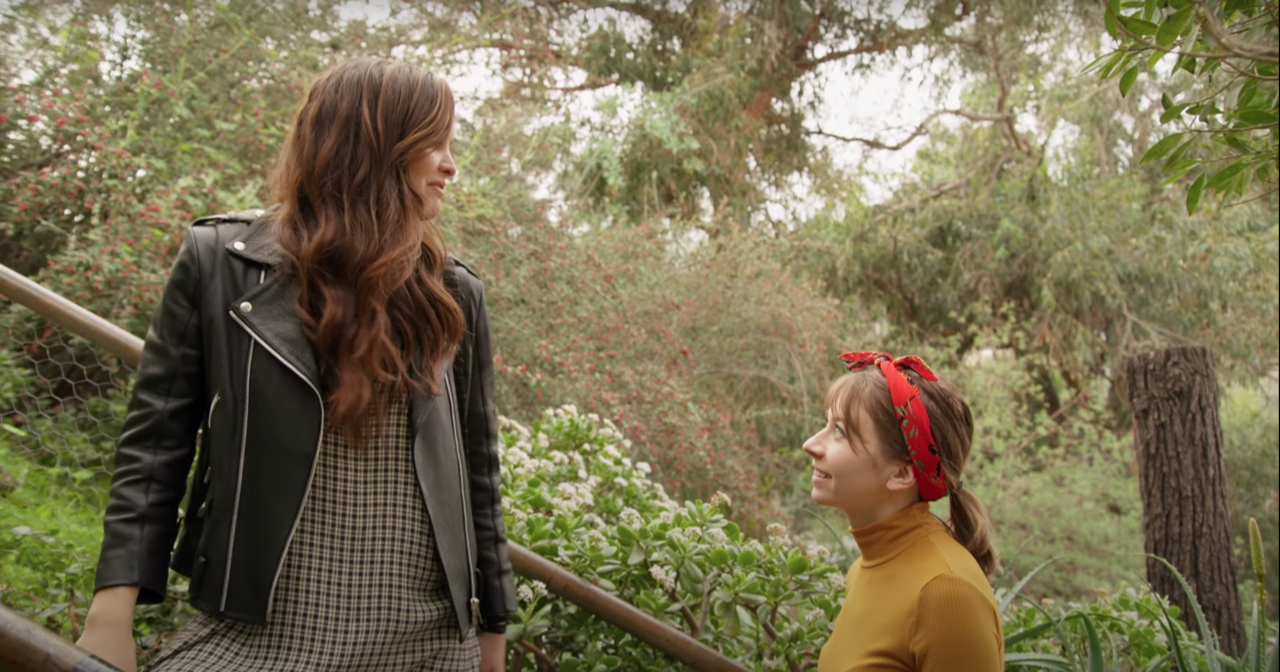 Free Fall directed by Emmanuel Tenenbaum Tom is a young trader at a London bank but his recent results have put him in the hot seat. When the first

Free Fall directed by Emmanuel Tenenbaum
Tom is a young trader at a London bank but his recent results have put him in the hot seat. When the first plane hits the World Trade Center on the morning of September 11th, 2001, Tom is convinced it is a terrorist attack, not an accident. He then jumps into the biggest trade of his life…
Girls Are Strong Here directed by Scott Burkhardt
When a mother and daughter arrive at his service station with a broken down car and nowhere to sleep that night, a Syrian immigrant must decide how trusting he can be in his new country.
The Hermit directed by Ella Schaefer, Colleen Donovan
A young woman begins to unravel when she rents out her storage space to a new tenant.
Maybe Tomorrow directed by Sunny Bonner
Chynne takes on the unexpected role of a caregiver after she rescues her niece from her drug-addicted mother and has to resort to porch piracy to pay for a room.
Sales Per Hour directed by Michelle Uranowitz, Daniel Jaffe
A young woman faces a moral dilemma when she witnesses a sexual encounter in a dressing room at the clothing store where she works.
Sproutland directed by Cynthia Wade
Beth lives with constant reminders of her deceased husband—a local health guru named Sproutman. She dodges her neighbors who chant yoga mantras and drink green juices in his honor. When her son grows increasingly obsessed with his dad’s legacy, Beth wonders: who am I now without Sproutman? As Beth forges a path she neither expected nor wanted, she learns that life can hold despair and joy at the same time.