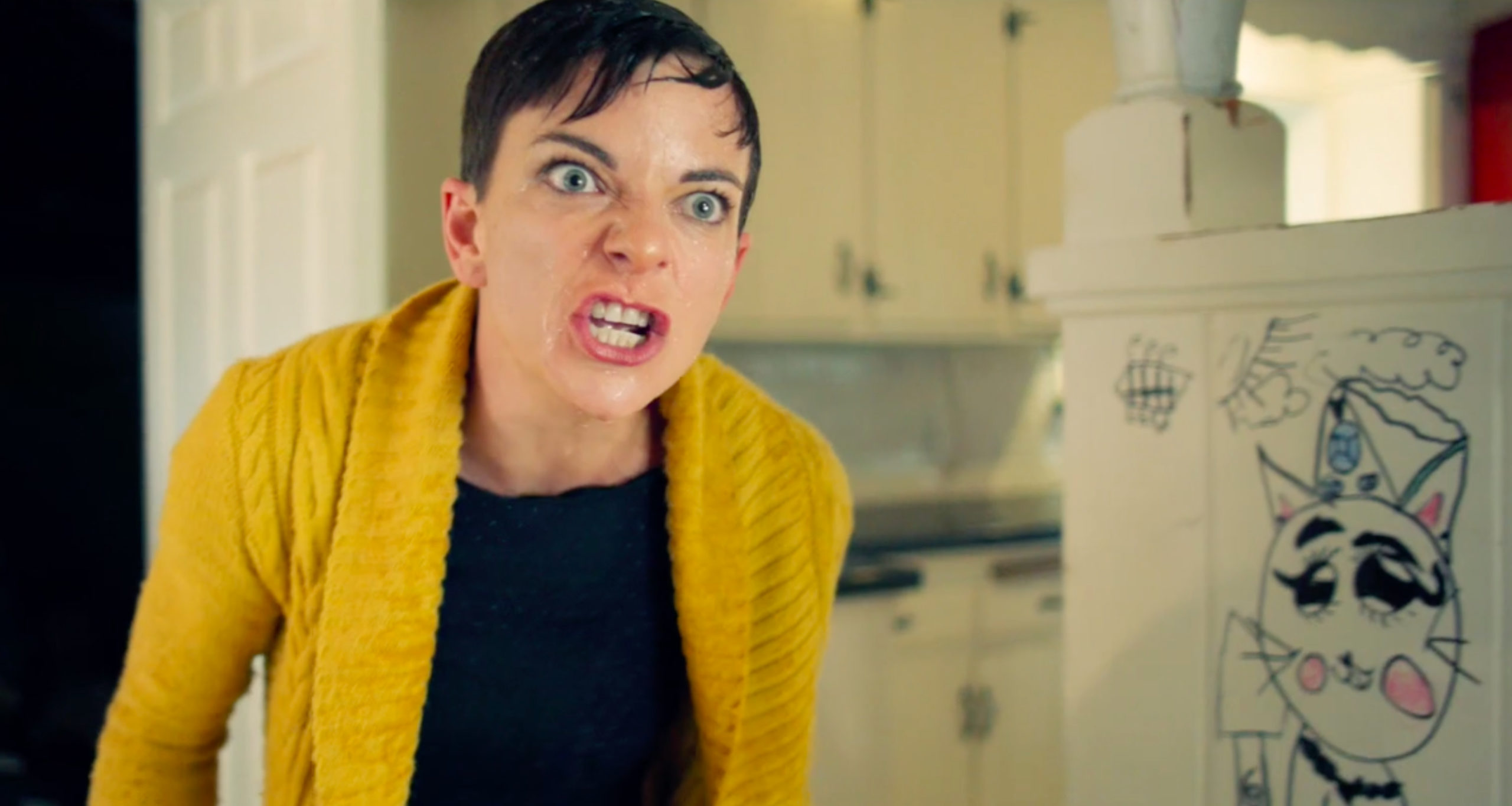 BJ”s Mobile Gift Shop directed by Jason Park
A young Korean-American hustler runs throughout the city of Chicago making sales out of his ”mobile gift shop”
Endless Video directed by Gwendolyn Infusino
A group of well-intentioned but hopelessly flawed film enthusiasts struggle to save their beloved video store from extinction.
For Closure directed by Mike Peebler
A real estate agent desperate to sell a foreclosed house gets more than he bargained for when he shows it to a couple whose marriage is falling apart even more than the house they have come to see.
I Really Love This Piece directed by Graham Goldstein
Everyone has a transcendental experience with this art installation, except for one man, who loses his mind trying to understand it.
No Dye directed by Yoni Azulay
A Staten Island couple contemplates a last-ditch effort to make their dreams come true by robbing a local bank.
Oh, Baby! directed by Brooke Trantor
Jane is on the hunt for a rockin” one-night stand before an impending arrival.
Seeing Someone directed by Andrew Brian Carter, Katie Page
An isolated woman invites a friend to raise her spirits, but winds up with a roommate she’s desperate to cast out.
Summer is for Sandcastles directed by Harris Gurny A woman committed to the lost art of sand sculpting is enraged when a young couple accidentally destroys her prized sandcastle, leading to an outrageous act of revenge.
You Too directed by Grant James In 1987 Los Angeles, a strategy meeting between two skid row hustlers is disrupted by an iconic music video shoot for the biggest band in the world.
You Wouldn”t Understand directed by Trish Harnetiaux
An idyllic picnic of one is upended after the arrival of a stranger.