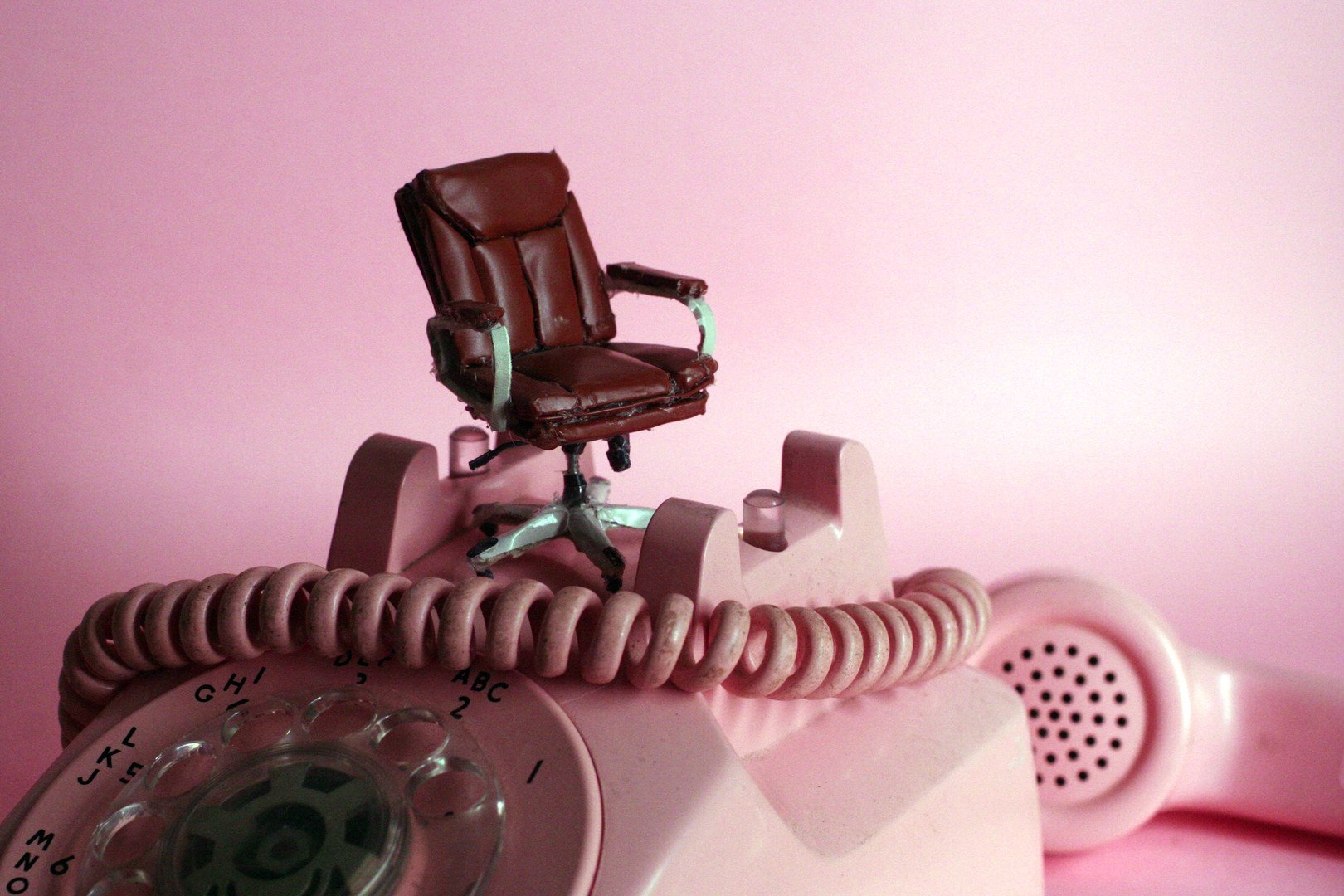 Davey”s Lullaby
Directed by Adam Deyoe
A spirited, middle-aged man with Down Syndrome faces an uncertain future when his mother, who lovingly cares for him as he struggles with bouts of dementia and growing physical infirmity, is no longer able to help him.

Five Cents
Directed by Aaron Hughes
A consumer finds himself in over his head after a string of purchases goes out of control.

Hardboiled
Directed by Peter Sluszka
Food and felonies are inseparable in Hardboiled, a stop-motion animated satire of the classic urban American crime drama.

I Will Always Love You
Directed by Lydia Ricci
The artist tells the story of how love changes for worse or for better using sculptures made from scrap materials collected for over 25 years.

My Breakfast WIth Barf
Directed by Peter Javidpour
A struggling artist reunites with his old friend and mentor over breakfast.

Something Fishy
Directed by Christina Woo
Sara is getting ready to go on a date with her new boyfriend, but Jessica, Sara”s pet goldfish, notices something not quite right about him.

Thumbtale
Directed by Justin Fargiano
When a freak accident strikes a family of thumbs, the father must embark on his journey towards healing. But when some new strange neighbors arrive, his whole world is turned upside down.

Your Houseplants Are Screaming
Directed by Benjamin Roberds
Human houseplants are held captive by a giant plant creature.

Lipstick of the Brave
Directed by Bill Plympton
Lipstick of the Brave represents the animated journey of Madstone Rowan, composer and performer, as they find inspiration in the rock and pop music which inspired them to move beyond the gender binary and embrace their non-binary self. Through Bill Plympton”s poignant animation, homage is paid to the songs and artists that lifted Madstone on their journey as the film seeks to connect with the audience in a way that inspires the viewer to see their own sense of personal power as a part of a world that collectively embraces all expressions of gender and sexuality. The animation is set to the music written and sung by Madstone Rowan.