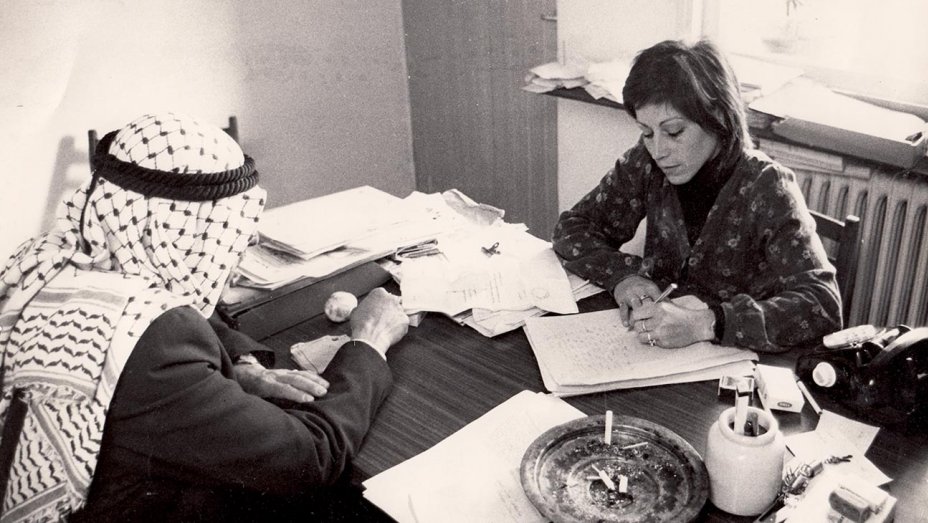 Winner of the Jury Prize at Hong Kong Int”l Film Festival and Winner of the Best Israeli Film at DocAviv Film Festival, Advocate depicts Lea Tsemel as she defends Palestinians: from feminists to fundamentalists, from non-violent demonstrators to armed militants. As a Jewish-Israeli lawyer who has represented political prisoners for nearly 50 years, Tsemel, in her tireless quest for justice, pushes the praxis of a human rights defender to its limits. Hebrew, Arabic, and English/English subtitles